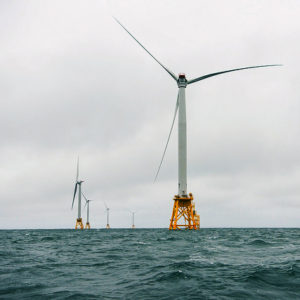 As renewables come online, attempts to change consumer behavior remain
by Janis Kreilis
We had previously written about the downsides of having a lot of renewable energy generated at times when it is not used, and the latest data from the California ISO (CAISO) paint a picture that looks worse than previously thought.
According to Platts, CAISO had to curtail 80 GWh of renewable energy in March 2017, an amount roughly equal to powering 90,000 average American households for a month. 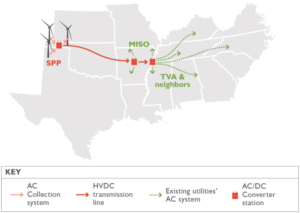